Situated right along one of the most magnificent natural structures in the world, the Mogollon rim, in the beautiful Sitgreaves-Apache National Forest surrounded by evergreens and all other manner of vegetation and wildlife is the cozy and well groomed town of Pinedale.  Most visitors to this community hardly understand that what they just passed through is not a stop on the road to Show Low or Heber, but a place with history and culture.  From its inception in the late 19th century Pinedale has produced historic landmarks including the only covered bridge in the state.

Not only have incredible people lived and come out of the community of Pinedale, but also wonderfully put together structures.  Some of the great cabins and homes in the state have been constructed there which always leaves it a joy to visit the town!  Although Arizona is not typically known nationally as being the most extreme in terms of the weather, heavy winds, hard snows, cold freezes, extra hot heat waves,  and everything in between can and does happen every year even in a relatively sheltered place  on top of the rim.  When disaster does strike, it can often be in the form of a broken window with water from a storm entering and causing mold and making the living conditions less than optimal.  Mold in many different forms, especially as its water source is removed, can leach spores into the air that damage or at a minimum irritate the respiratory system of the body.  Not to mention the structural damage that mold can create underneath flooring or up against a important wood beam. 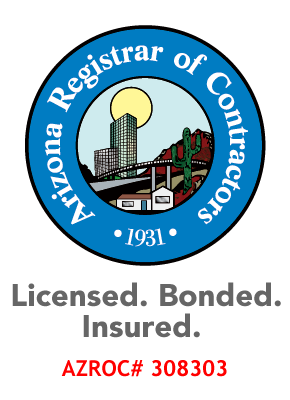 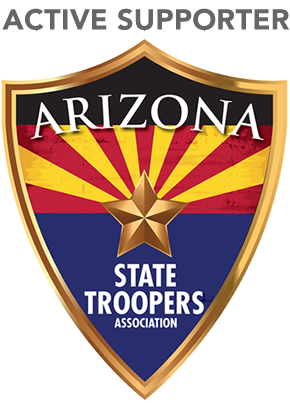 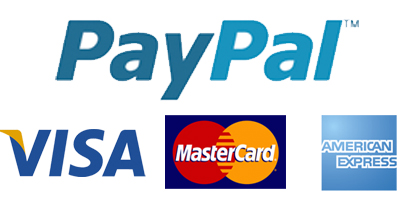